@HBICtv (Ultra Rich Asian Girls) is a Canadian online program about the daughters of affluent, Mandarin speaking Chinese Canadians living in Canada. They are young independent women starting their life and careers with the newest Hermes Birken bags and YSL shoes while vying for the status of #HBIC “Hot Bitch in Charge”.

Our casting call video in June of 2014 has gone viral is now been seen by over 500,000 people on Youtube and 2.8 million people on Tencent in China. “We’ve received applicants from as far as China, Singapore, Taiwan and USA” – Kevin Li, Producer of HBICtv. This program is meant to reflect the new economic demographic now living outside of China. @HBICtv first premiered on Oct. 26 2014 on Youtube. Total channel views now exceed over 1 million on youtube alone and over 3 million in China. @HBICtv is 100% unscripted, and the only thing that is planned, is the venue and/or activity. VeyronMedia believes in allowing events to unfold organically, and adapting the documentary way of production to give viewers more than just entertainment, stories of real people… and their drama. 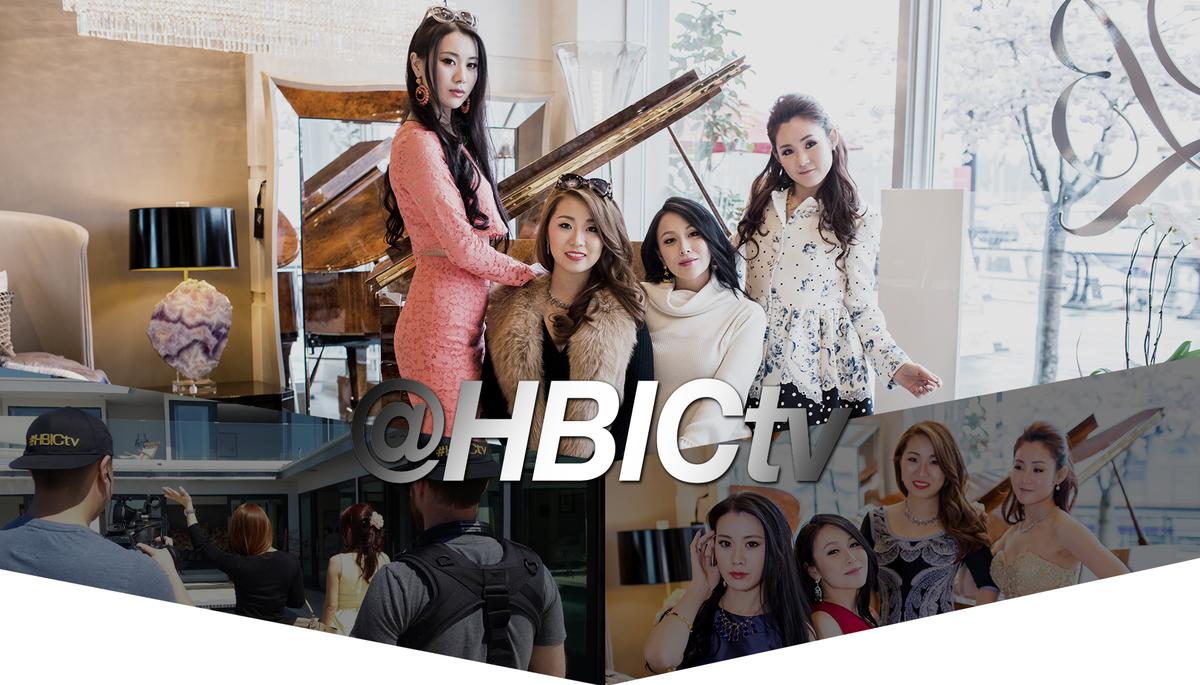 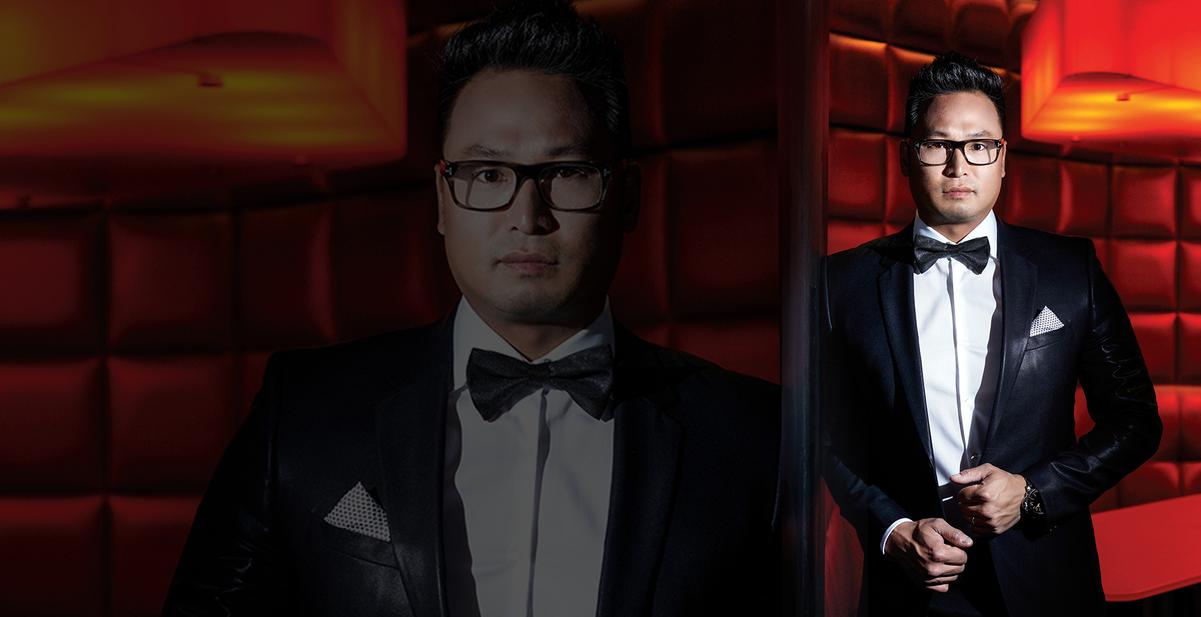 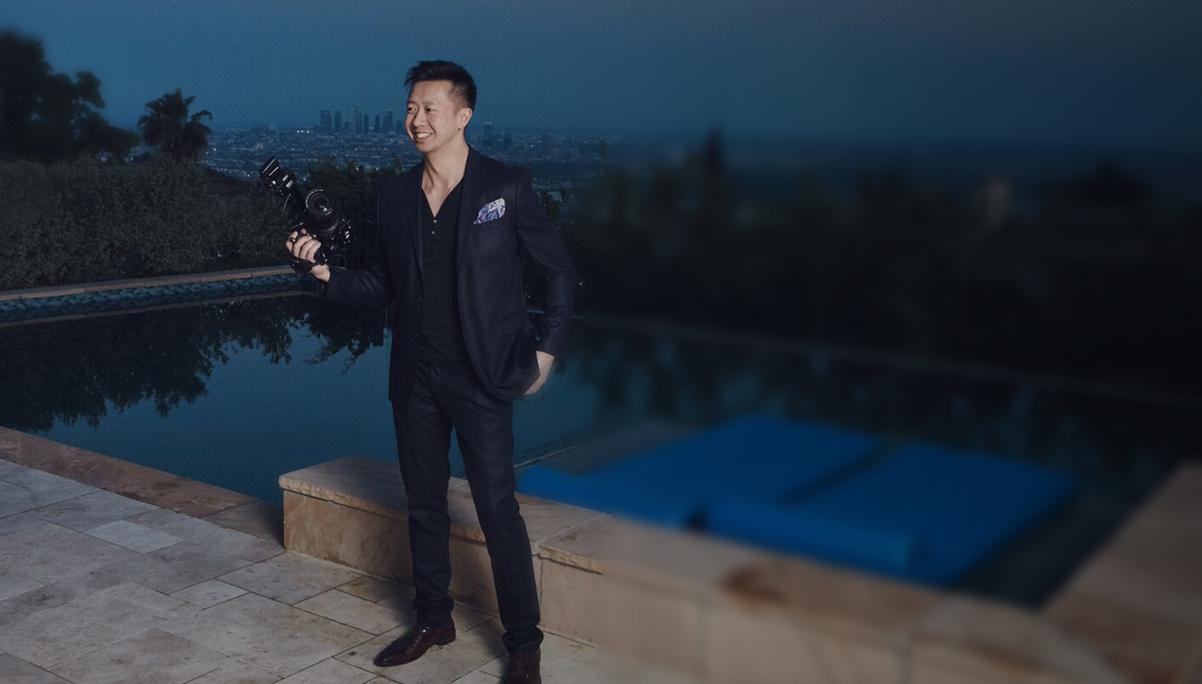 Born, bred and raised in Vancouver’s working class, east side. Kevin first started his career in broadcasting by filming an interviewing with a band called Michael Buble and the Bubble Jets at a local bar in 1998. Kevin has since covered the Olympic Games in London, Vancouver and Youth Games in Singapore, The Academy Awards (Oscars) in LA and NHL playoffs in Boston. He is most proud receiving full funding from the Rogers Independent Producers Fund and producing “Brotherhoods, Clans and Secret Societies of Vancouver’s Chinatown” documentary that aired across Canada in three languages in 2012. Kevin performs the lion dance annually during the Chinese New Years parade, since he was 15 years old and has lived in Beijing for 3 months learning Mandarin. @HBICtv is his first “reality” show.

Born and raised in Vancouver, Desmond has been active in various local start-ups and involved with various businesses including the hospitality sector, tech, real estate and media production.